Why I decided to live in nature?

live in nature, I wanted else at childhood. I really liked the story of Robinson Crusoe, as he was shipwrecked and stayed all alone on an island to survive. I also wanted to be on the island, where I would live. Such survival may seem to some prison, but to me seemed to freedom. Yes, the island is surrounded by ocean and get from him is not easy, but it has everything necessary for life. Life on the island is good - no one touches you do not, you are your own boss, you are free! Many simply believe that free people have to rush from side to side, but it is not. A free man - it is free from addictions.

Since my childhood I was crazy about these ideas, sometimes they are mute for various reasons - growing up, partying, school care, etc. But sometimes this dreams went through me. I remembered it mostly when me recalled. And in most cases it is a reminder going through the different films. For example "Castaway" and "Lost" (TV series). I didn't understand these people, destiny brought them to this gorgeous island, but they want to back to the urban life. Because people are addicted to their habits, needs, and even the plot of the series it was clear that over time they have adapted to such a life, assimilated with the wildlife and good lived, but they are still pulling the old habits. Why? Can live peacefully here, why you go back ? How I envied those people!

But this solitude seemed a pipe dream and I do not attach much importance to this. But then again as I heard about Peter Mamonov, that he moved to the village, with which few people talking from the previous environment. And the don't give a interview. It's very interesting to me - rock musician, and suddenly this a life of hermit... Then I stumbled upon the site of Victor Sergienko, known as "Koshasty" and after reading realized that this was exactly what I need and what I wanted all these years! I knew it was real and began to consider options Downshifting in their field. I took the card and began to choose a small village not far from the city, visited even in some, but realized that to live in nature there - have to earn much money, too many people live there, and altogether too lively. In general, it is certainly better than living in the city, but still not what I need.

Then I began to look beyond the village, all increasing and increasing the search radius. But those villages did not fit me, as were also populated. Then he began to consider more remote areas, very tiny, remote village. Looked all over Russia. At first, my eyes fell on the Altai - these mountains are just fascinated me, but then I learned that there are many people and there are many tourists. Not so this is a desert area, and lots of interested persons, who wish to relocate to the area. But I wanted to get it to remote places, because i didn't want to see people. 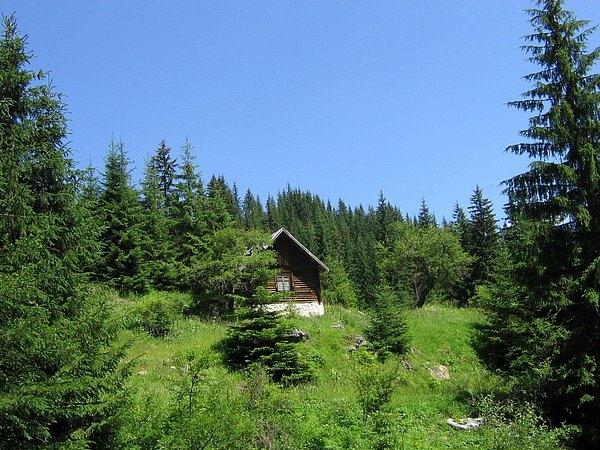 to live in nature

After I reviewed the Altai is something else which regions and stopped as a result of the Northern Urals. He seemed the most favorable region for this event. Assembled a team of like-minded people and planned to go in the spring of 2011 in a pre-selected location, but no one but myself did not work and had to go alone. One I could not because of psychological reasons, turned around and drove back. I persuaded various friends to go in there in 2011, but no one can go. No luck this year to go there. Decided to postpone until the spring of 2012. Equipment I have almost everything was ready, there were only little things. The main thing for me was - people without whom I could not. But the team 2012 fell apart and I was left with only one partner.

In November 2011 I began to consider a version of the tropical uninhabited islands. The more I saw it - the more I realized that it is very decent and realistic option. I decided to think about and put a spare in case the taiga option will not work for some reason. But at some point I realized that this was exactly what I want and what I wanted all these years, from an early age. I got to the point where I became a variant of the taiga be considered as a backup, but the basic version of the island did. But over time, taiga option I did stop to consider and fully devoted himself to preparing for the island. Then I created a new section on this site, in which laid out many article about tropical islands.

I came to this very long. But finally decided to move near the end of 2009. To this day I'm learning all the possible material that will help me in this situation, get in touch with experienced people, learn from them. And I think that life is very really and very good. There are good examples of this kind of life that inspire me and people like me. Many of you do not understand me and laugh, but I assure you - what you are not familiar with the matter. If you learn better, then taunt your pass. In my experience very much such example, so I know what I'm saying. Deep down you know what I'm trying to convey to you, but your habits, stereotypes do not allow you to understand it, these thoughts can not coexist together. You understand and even agree with me in many ways, but your former way of life does not allow you to accept the reality that I suggest. Do you have a million questions immediately arise - and how I will survive and to live in nature? but how is that possible? But what about the work and family, parenting, and what to eat, where to live, etc. All ask the same. And do not come to mind that I have encountered these issues? Or do you consider yourself so clever?)) If I am endowed with such questions - then I found the answers to these standard questions, and they do not pose a problem for me. Especially since I have no one does not drive. Full-time - all of life!

In your head does not fit into these thoughts, and this is understandable - I went to this much time, and you're trying to figure it out at a time. And as many people are beginning to feel angry, because they understand what I am saying is true, but neither of which can not help it. Because your former way of life, which was built by various advertisers, PR agents, managers and others - will collapse! Your view on life will change all of your stereotypes crumble, as has already collapsed in many people, including me. On all these questions have answers, if you want - can to find them. Get off at the source can on the links from this website. It is many reasons, that can solved on a lot of action, motivation, big man to keep his only fear, disguised as common sense. 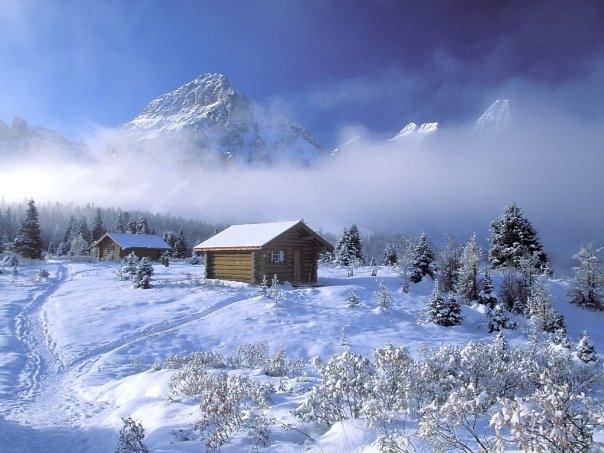