Home  > Uninhabited Island  > Life on the island. Notes of a hermit

Life on the island. Notes of a hermit

And told me my mother: "Beware of dreams come true!" - Oh, how she was right! But life is different ...

Life on the island in the new for me view - a poor illegal immigrant, as if re-opened for me the world. A lot for me to have lost value, and the joy of simple things become new paint. I still do not believe that I live here, it seems here now wake up and will be returned to the house. Life on the island Nai given to me new feelings and new knowledge. The island has five beaches. In the south-east is the beach Labaran - inhabited, there is a well, hard to grow papayas and bananas, lots of coconut palms. In the north Fafaut - uninhabited, there is no water, but there is an abandoned house, and on the west beach, there is a passage in a coconut grove.

In the west Ngurtamban - big deserted beach, full of coconut trees, it is often visited by local, to collect coconuts. In the south-west Uarmatan - inhabited, not fertile beach, there is an excellent well. People from the neighboring island Hoa is often to come to replenish fresh water. And in the south Nutcheran, and I live here. Not fertile soil, lots of coconut trees, and 2 wells. 17 houses. All beaches are connected by paths, but they are passable difficult, because quickly overgrown, and a lot of sharp rocks. 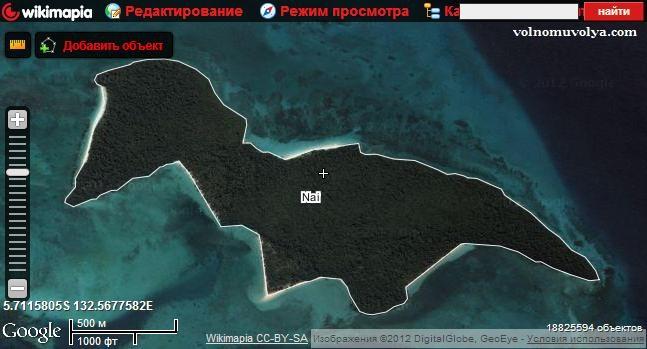 People are constantly present on the island - it is their job. The houses are build of planks and a roof of sago palm leaves, their life is primitive. The main form of income is a growing and selling seaweed agar-agar. Sprouts seaweed tied to a 100-meter rope, a rope tie to the anchors and throw in the sea. Agar-agar is growing from 1 to 3 months, then it is dried in the sun for 2 days. Sell ??at special points, 1 kg = 7500 Rs. For a month, with a hundred-meter plot can get up to 35 kg of dry agar-agar. And to harvest a copra. After collecting the coconuts by means of a stake driven into the ground is removed the top layer - coir (sabut kelapa). This is a very tedious task! Then, using a machete chop the coconut in half, pouring in the sand life-giving water. After that, place the halves on a weak fire from the remaining coir and smoke 5-7 hours. 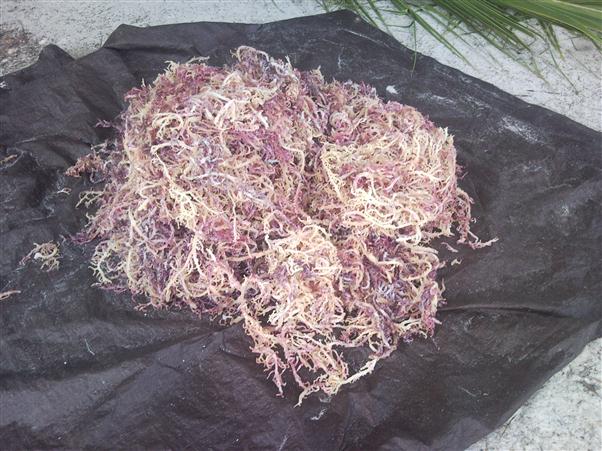 People do not try to earn as much money - it is enough that they have. Their entire production is exported to China, Japan and Korea, in turn, all the equipment and goods imported from those countries. 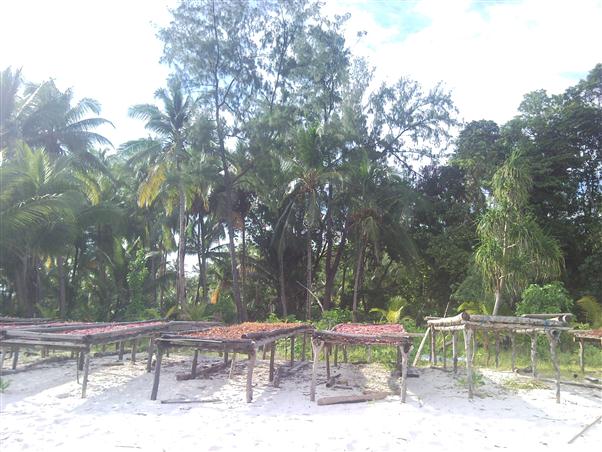 In the village Debut houses build of stone and cement, the walls are thin, mostly from the roof of the wave iron, occasionally of slate. Paul loves to spread ceramic tiles, wiring laid on the wall, who does not make it inside. Homes like paint in all shades of yellow, green, pink and white flowers. Each house must have a living room and at least four rooms. Furniture in almost all plastic, very few people can afford to buy upholstered furniture, as well as computers and refrigerators. But TVs, DVD players have all! 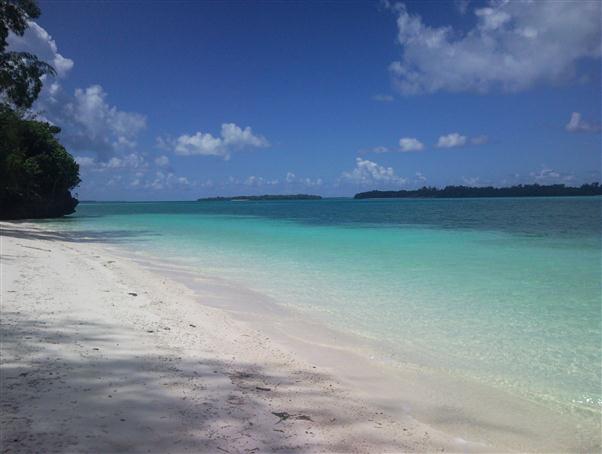 Fences around the house for beauty. Anyone can easily get on someone else's area. Near each house grow flowers, bright, some with thorns. Life on the island is very easy. Prepare food over a fire is usually, but sometimes use kerosene burners. In Debute constant power outages, but residents of special care for us do not pay. 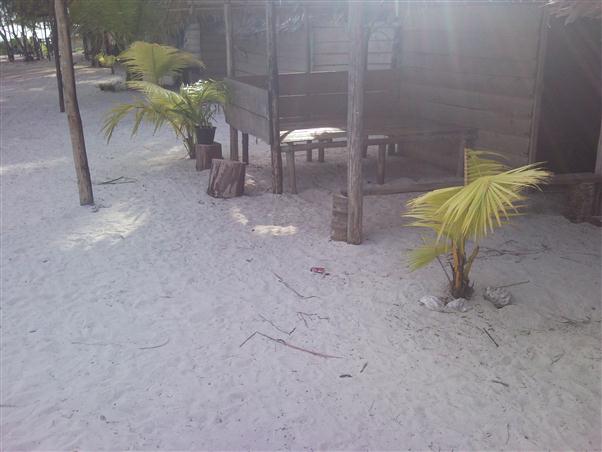 Internet is in the evening at school, but few people enjoy them. 3G is not supported, but with the phone in the morning you can get online. Various cafes and eateries to here is not, but there are many private shops selling all sorts of provisions and household minutiae. Near private shops are the gazebo in which young people like to gather . In the village the local work mainly on themselves, grow fruits and vegetables to sell, produce wooden furniture, repairing motorcycles, mopeds, bake pastries. 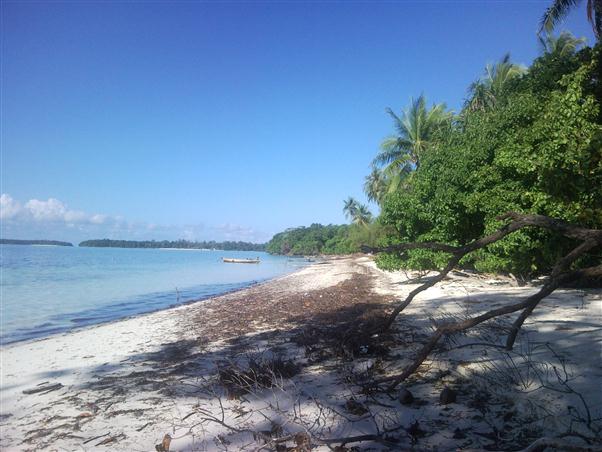 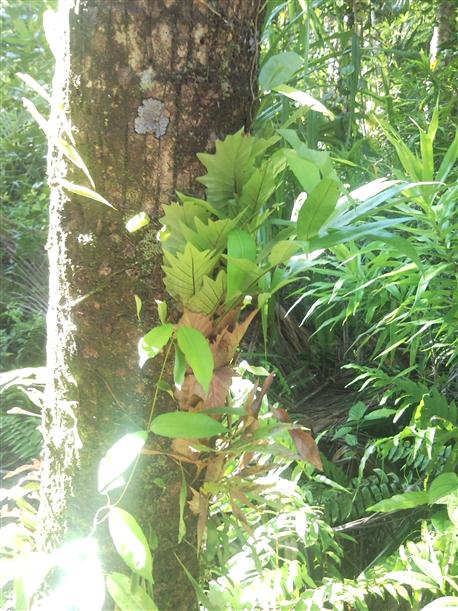 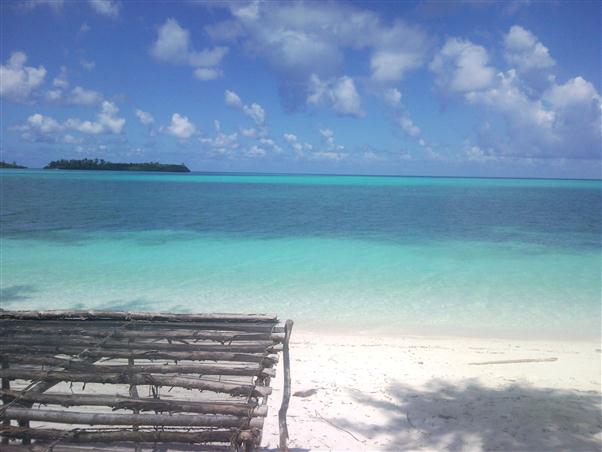 Dream of a local man to win the lottery (Togel, it runs five times a week) 100 million, then buy a car and drink beer, it is expensive - a bank 0,33 Kalen = 150 000, Anker = 250 000, Karton and for Binton 300,000. Women here is curvy, all watching the face and her long black hair, but at least use cosmetics. A very popular tool for whitening the skin, but they are mostly city woman. Youth is free to express themselves, whether it causes wear, or wild tuning your bike - older do not care. People of all ages respect someone else's identity, are treated with respect for one's neighbor. Young people are not aggressive, fights are rare. Criminals do not. There was a conflict with the inhabitants of Muslim villages, but now the world. 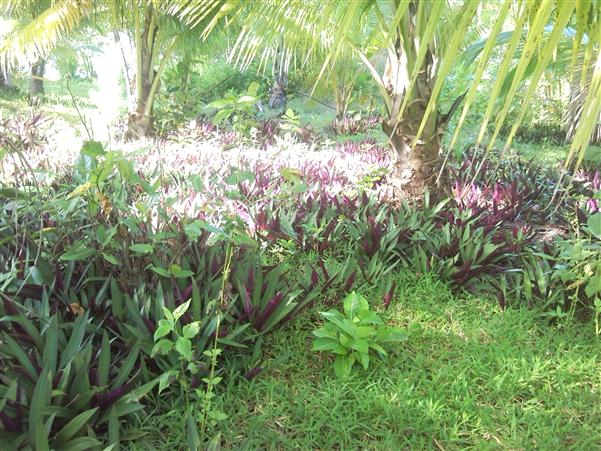 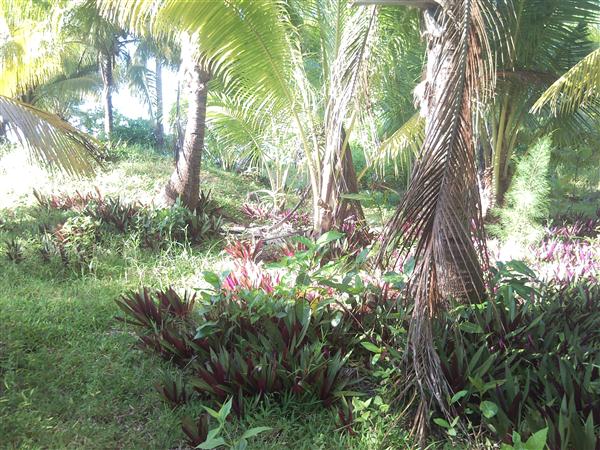 Potential health risks here is not, but on the island Tual is nonpoisonous snakes, crocodiles, stingrays are found in the sea, stone fish, sharks. Disease, according to the local no. The only problem - scratches and cuts from broken glass, brought by sea and by the people themselves. These wounds will heal for a long time, and leave scars for a long time. Treat them sprinkled with balm and coffee, sprinkled on a wound is sometimes an antibiotic. Medicine is at a low level, due to lack of funds. Physicians in high esteem, but the honey. education is poor. About Dentistry and say nothing, no teeth - no problem, so teeth cleaned everything. People here do not pay attention to the small wounds, often get cold, the children are constantly in the snot, so that - wear warm clothing. I believe that their bodies are accustomed to the heat and keep it may not. 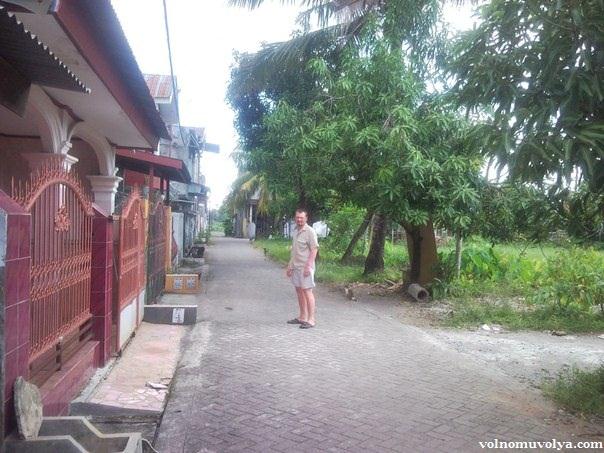 Mosquitoes and flies are not many on the island Tual them anymore. Small lizards crawling everywhere. Really a lot of ants in different colors and sizes - It is a disaster, as they are everywhere and spoil the food. Local treat them philosophically. 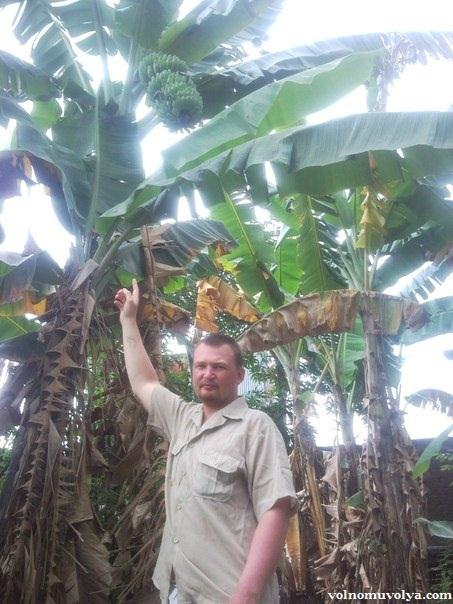 National food - it is rice, cassava or kasava (tastes like a potato), and a variety of products from sago palm. Local very like a small hot pepper, almost all of their food - acute. Eat papaya leaves and flowers (very bitter) and of the fruits. Eat the onion, garlic, ginger, cinnamon, corn, potatoes, cucumbers. Fruit much everyone and I do not remember! Bananas, salak, rambutan (on the Island Tual uncommon). On Tual island a durian is not much, it is not everyone likes. I'm with my friend Amro, planted 8 trees so that within five years will stink and here! 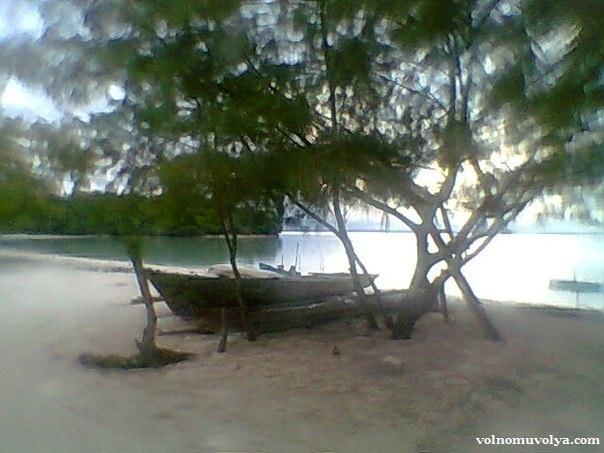 Recent events and life on the island in many ways changed my world view, can not help wondering how easy it is life,and as a happy people live here. Of course, life on the island is not what I imagined, there are also disadvantages. Sometimes, homesick, but nevertheless there was life well, and keeps getting better! If anyone wants to visit me - you are welcome! But first, accomplish your goal! 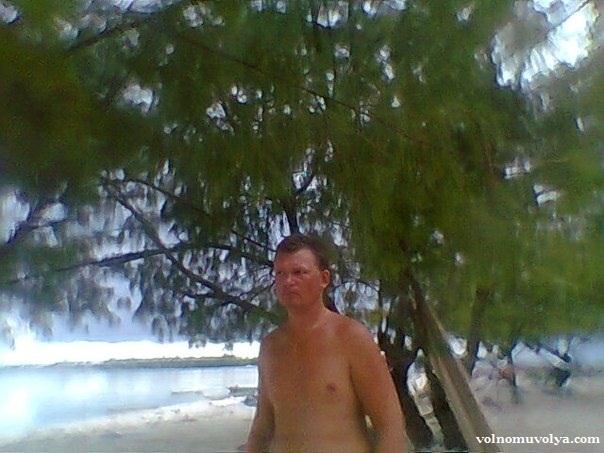