Polar Urals - the most northern part of the Ural Mountains. The northern boundary of the region is Mount Konstantinov stone, and in the south of the border with the Polar Ural River is Liapin (Hulga). The area - about 25,000 km. 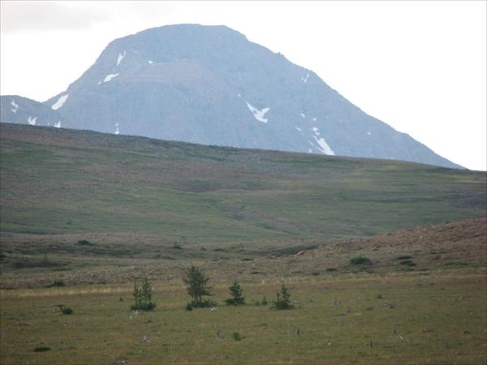 It is located in the Yamal-Nenets Autonomous District. West (South) Payer (1,330 m), East Payer (1217 m). The highest mountain in the Polar Urals. 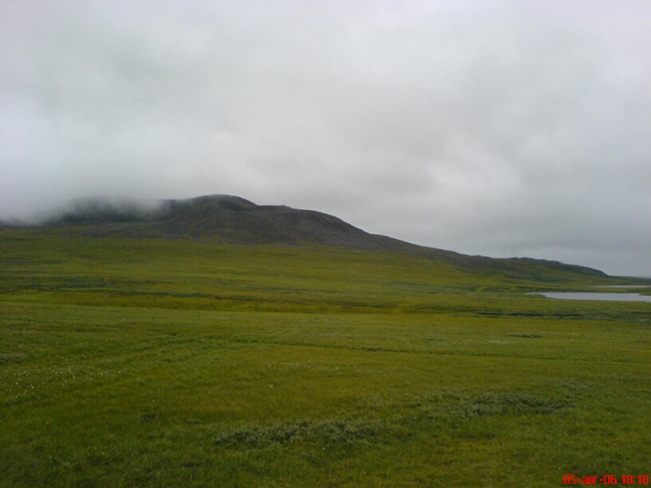 Located in the Yamal-Nenets Autonomous District. 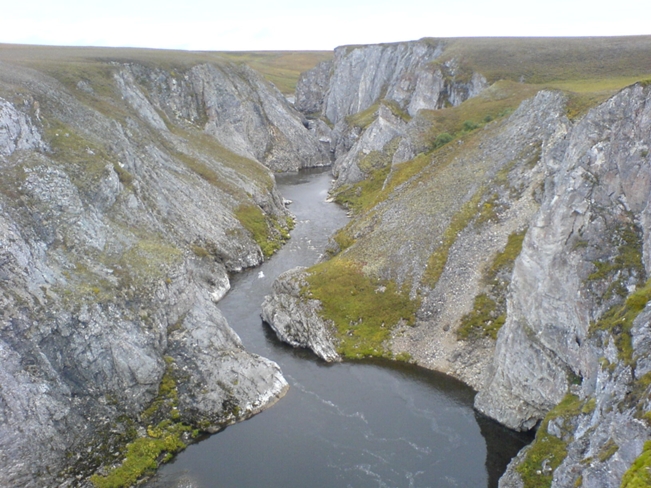 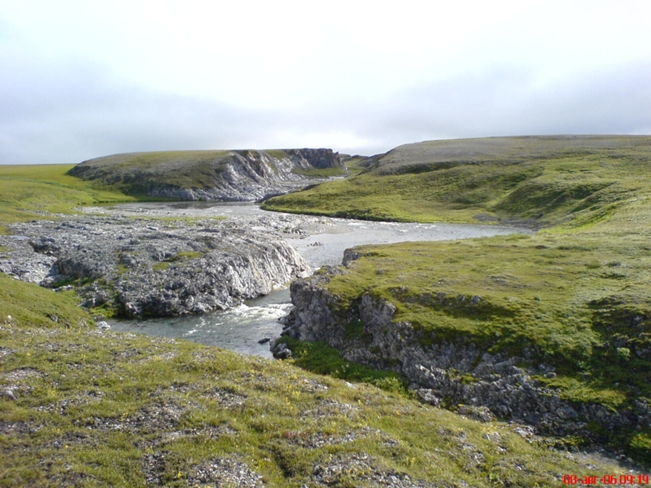 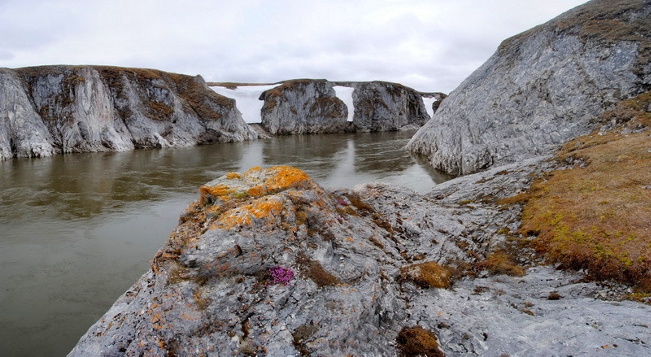 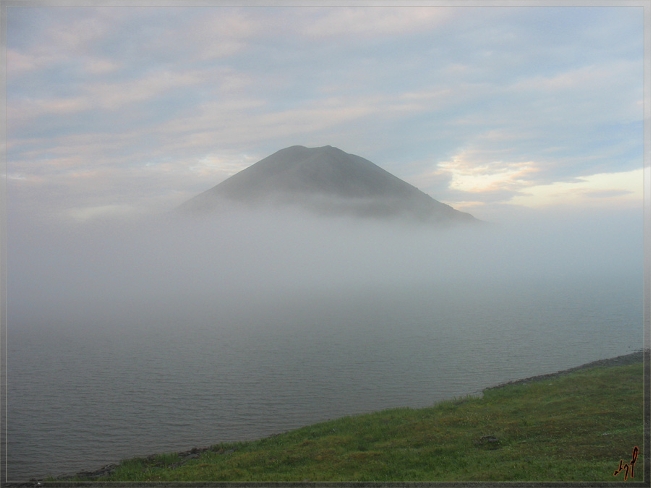 Located about 40 km from the Arctic Ocean, is an extreme point of the Ural Mountains. 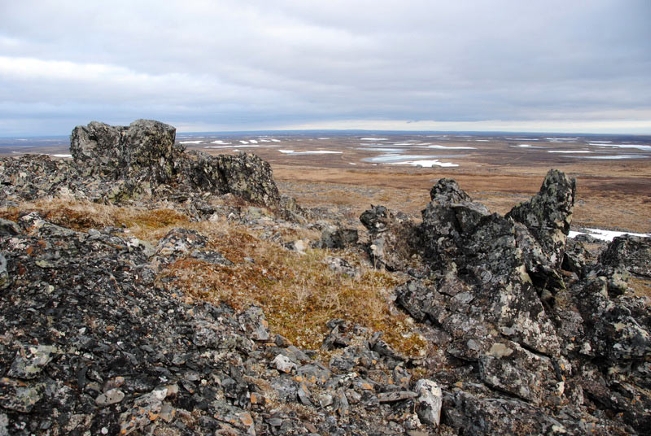 Is an eastern spur of the Pai-Khoi. 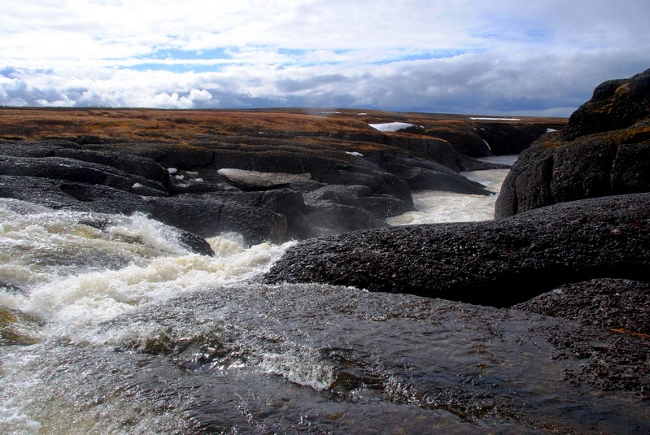 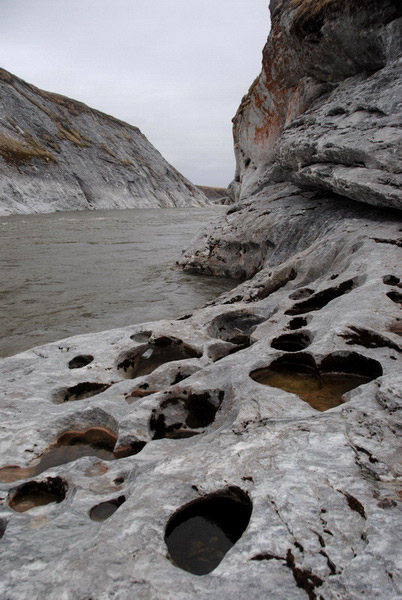 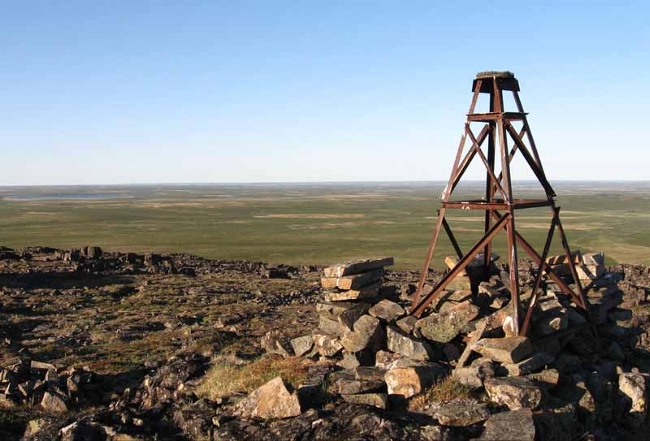 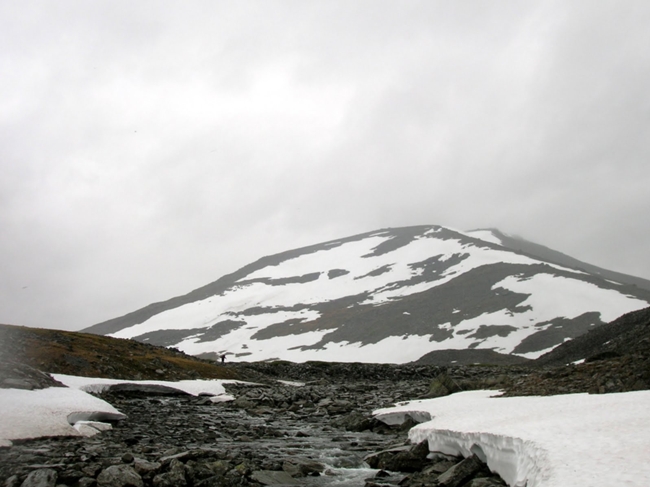 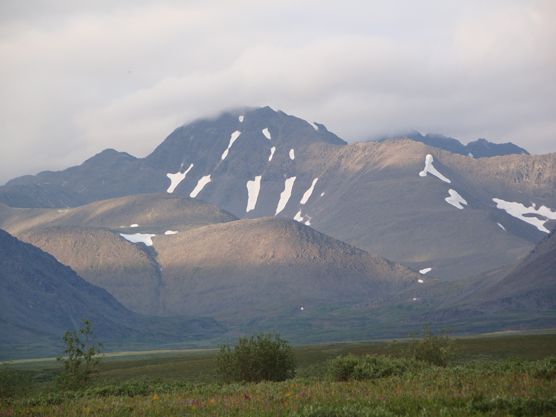 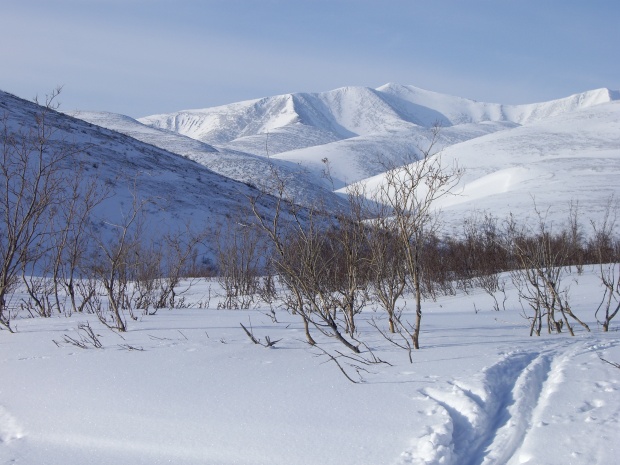 Harsh climate of the Polar Urals, is continental, cold, rainy autumn is quickly replaced by the winter, and short, cool spring - summer. Usually in early September tops of ridges dress up snow coverlet, and only in June in the mountains starts to descend the snow.

Winters with heavy snowfall, strong blizzards and snowstorms, long and very frosty. In December - February in the piedmont plains sometimes the temperature falls to -50-54 °, and in July, rising to +31 °. In the mountains - in the most exalted plateau ranges and massifs winter for about a month longer than on the plains, it goes here 8-9 months, but freezing temperatures are weaker than in the plains, and rarely reach 45 °.

When anticyclonic - a clear, windless and frosty - the weather in the mountains there is a temperature inversion, when the top is at 15-25 ° warmer than in the valleys of the rivers and on the piedmont plains. This is because the colder and therefore denser and heavier air flows down from the mountains and stagnates in the valleys and plains. On the contrary, during the invasion of cyclones - with wind and snow - in the foothills of the warmer than in the mountains: for every 100 feet above the air temperature drops by about 0,6 °.

Precipitation in the Polar Urals falls a lot: in the mountains between 800 and 1200 mm per year, and on the western slope of 2-3 times higher than on the east, on the plains of rainfall is reduced to 400-600 mm, about half of which falls in winter, and the remainder of the spring, summer and fall. The average annual temperature in different parts of the Polar Urals varies from -5 to -8 °. The coldest month - February.